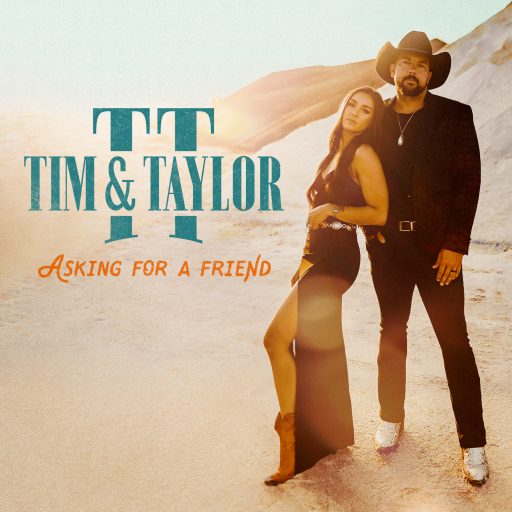 Wanted to thank @corralboots again for having us a

What’s everyone been up to?! We’ve been playin

Grateful for all the peaks & valleys, blessings &

Merry Christmas from the Gores! 🤍

Forever dreaming of a white Christmas with you

We can’t believe Christmas is 9 days away! Get i

It’s about that time of year to head west! Our w

@metallica but on a Gibson acoustic guitar 💥 #l

Mr. & Mrs. always up to something 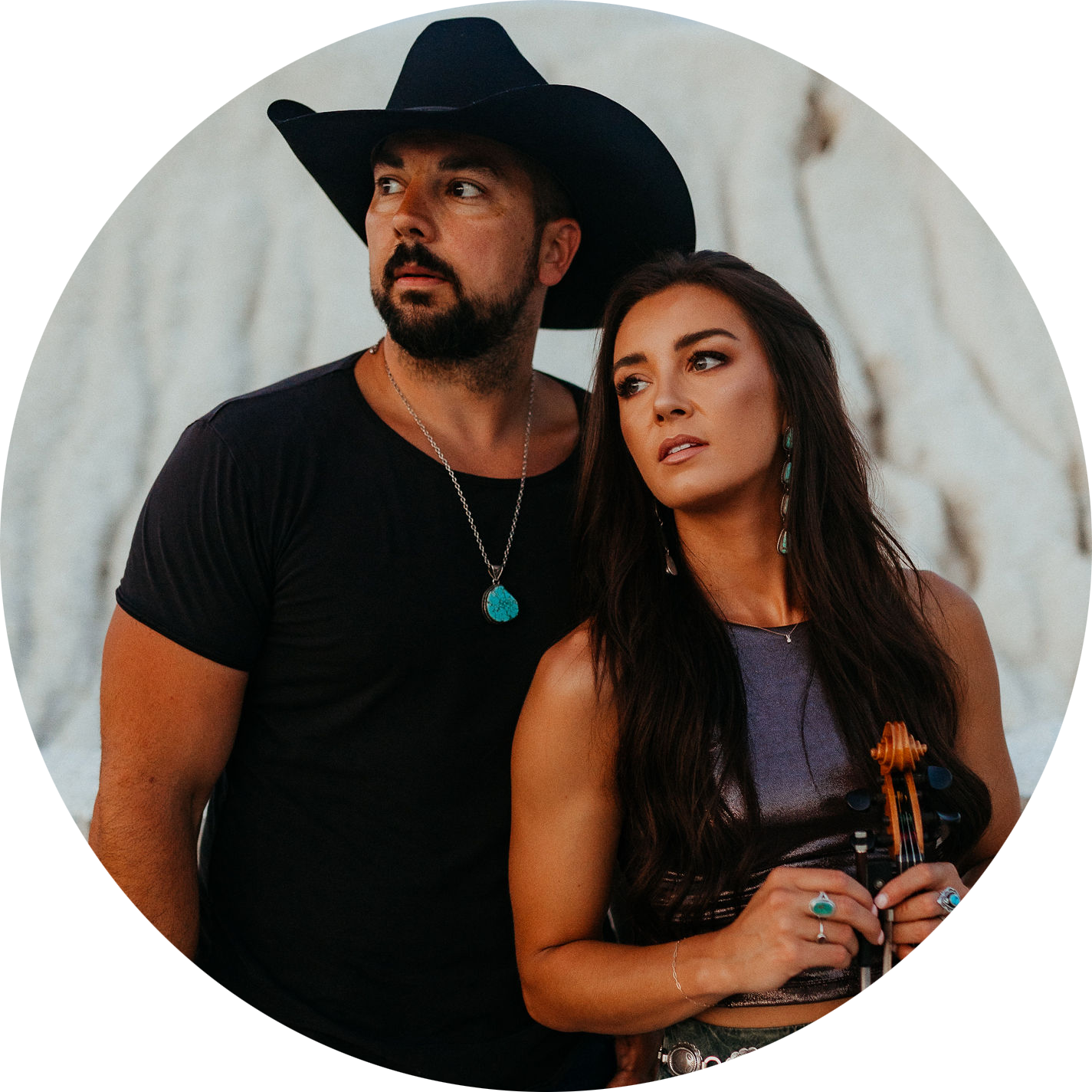 Tim & Taylor is composed of Tim and Taylor Gore. Taylor moved to Nashville from Grants Pass, Oregon at the age of 18. Tim grew up in Corbin, Kentucky, and came to Tennessee right after graduating from the University of Kentucky.

They formed in 2014, married in 2021, and have released many music videos, singles, and albums. Tim and Taylor have worked with many grammy award-winning producers and #1 hit songwriters in all the years they have been in Nashville.

They are currently playing over 200 shows a year all around the country and have released their new single Asking for a Friend.  Listen today at your favorite streaming service.

For questions or comments please email us at timandtaylorbooking@gmail.com.